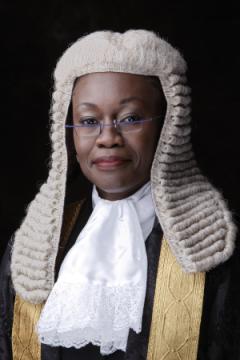 Funke gained her LL.M from the University of Cambridge (Jesus College) in 1985 with distinctions in several courses.  Prior to this, she had been admitted to the Nigerian Bar in 1983, emerging in the top 1% of her graduating set at the Nigerian Law School. Before that, she attended the University of Ife where she graduated in the top 1% of her class, obtaining her LL.B in 1982. In all three, she graduated with Second Class Upper Division, winning prizes and distinctions.

Funke was admitted to the Inner Bar, becoming Senior Advocate of Nigeria in 2013. Currently, there are fewer than 30 female Senior Advocates of Nigeria out of 600 conferred with the rank since inception in 1975.

A seasoned Arbitrator, she is also a Fellow of the Chartered Institute of Arbitration UK (Nigeria Branch).

Funke has undertaken courses in International Project Finance in Lagos and Oslo, Norway. Prior to formally setting up ABOYADE & Co., she was a Partner at one of the nation’s top commercial law firms, heading the firm's Project Finance Group.

She was pioneer Editor and creator of THISDAY LAWYER, a 16-page weekly colour and imaginative pull-out law section of Nigeria’s leading newspaper, THISDAY, where she also maintained for 13 years a weekly column, The Wig & Skirt, regularly speaking truth to power.

Funke is a much sought after public speaker and has presented papers locally and internationally. She has spoken widely on diverse topics that range from law to leadership. She is also a rare two-time Fellow of the world class Salzburg Seminar, Austria.

Funke has served as Chairperson of the Lagos State Prerogative of Mercy Council set up under the Nigerian Constitution to advise the Lagos State Governor on the grant of pardon, respite, substitution or remission of sentences on convicts. Her close interaction and work with Attorneys-General across the nation deepened her knowledge of the challenges of public sector provision of legal services to the citizenry. 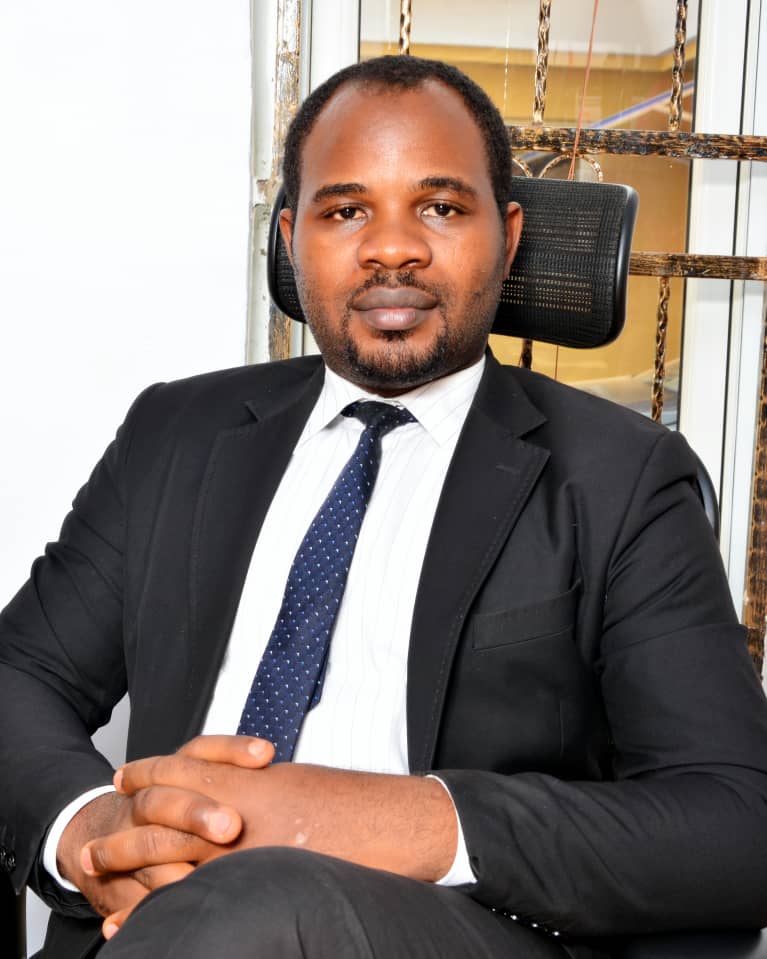 An experienced litigator, Adekunle has distinguished himself in Corporate and Commercial Law Practice, Election Petitions, Criminal Litigation and General Civil litigation having successfully handled contentious matters at trial and appellate courts, including the Supreme Court of Nigeria.

With superior analytical and research skills, he is placed at a vantage position in proffering practical legal advice and solutions to prized clients, effortlessly breaking down and simplifying myriad complex legal issues.

He is a member of the Nigerian Bar Association and a certified member of the Independent Corrupt Practices and Other Related Offences Commission’s (ICPC) National Anti-Corruption Volunteer Corp.

Adekunle is Head of Chambers at Aboyade and Co. where he supervises the firm’s Litigation Department and oversees the smooth running of the firm. 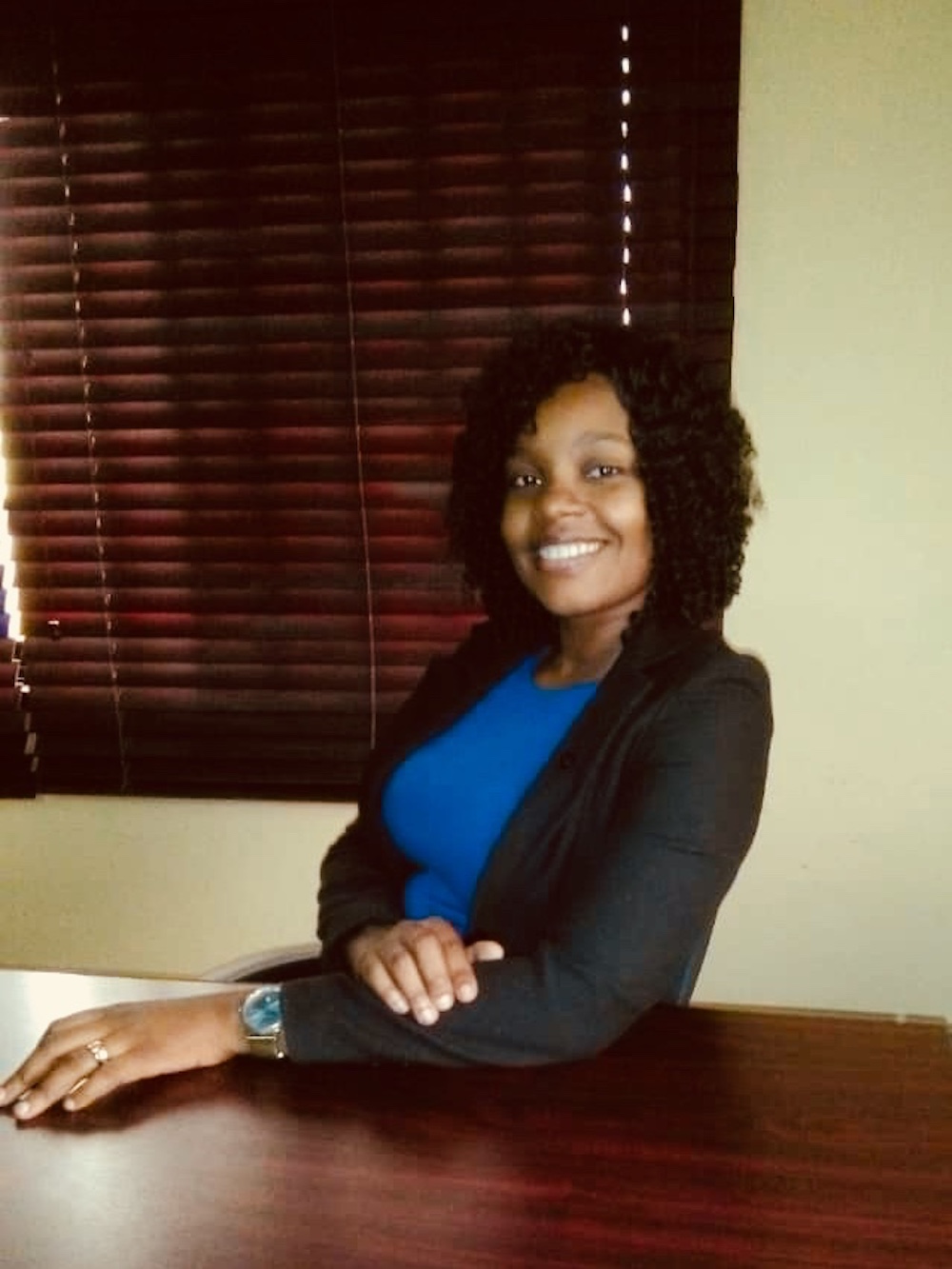 Tolulope is a seasoned litigator with several notable judgements to her credit and is an Associate of the Chartered Institute of Arbitrators UK (Nigeria Branch). She has garnered extensive experience in client management, legal drafting, dispute resolution in complex commercial transactions, as well as Alternative Dispute Resolution.

Tolulope’s analytical and research skills mean that clients can rest assured that their complex legal issues are resolved competently, effectively and efficiently.

She is a natural-born leader with a wealth of experience in people management, a skill which stands her in good stead as the firm’s Deputy Head of Chambers where she bring her impressive experience to bear as a formidable team leader and invaluable team player. 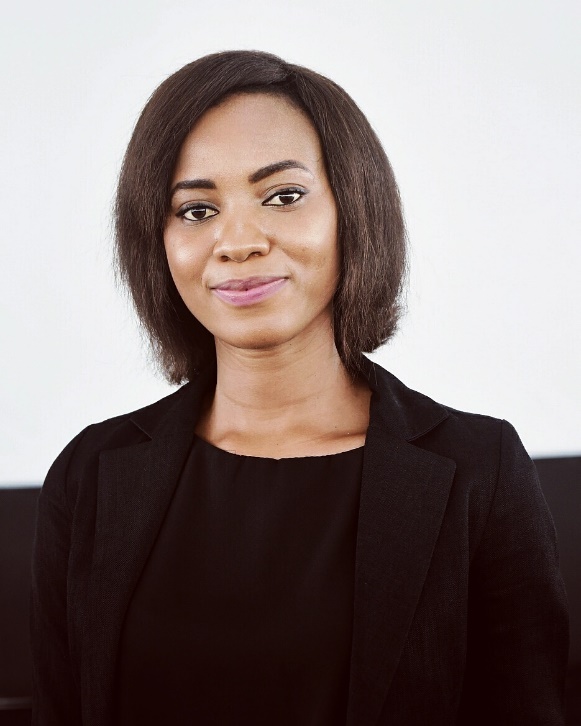 Victory obtained a Bachelor of Laws (LL.B) degree from the University of Calabar in 2014 and was admitted to the Nigerian Bar in 2015.

With experience in Criminal and Civil Litigation, Victory was prosecuting counsel for the Oyo State Ministry of Justice where she sharpened her skills in public interest cases.

Victory has extensive experience in the negotiation, drafting and review of varied commercial agreements, she is a problem solver, strategic thinker with strong oral and written communications skills, and exceptional organisational skills. Victory is also an innovation-oriented individual whose core competence is in helping organisations develop out of the box alternative dispute resolution strategies.

With her very diverse professional experience in law, Victory is actively involved in a number of civil proceedings in representing high net worth clients from various sectors in the economy.

Saheed Kareem obtained his Bachelor of Laws Degree (LL.B) from Olabisi Onabanjo University in 2015 and was called to the Nigerian Bar in 2016, finishing among the top 10% of his class at the university and law school level.

An astute commercial lawyer, Saheed has proffered premium legal advice to several notable financial institutions, multinationals and high net-worth individuals. His exceptional research and communication skills have been useful in handling contentious matters at the superior and appellate courts. He has copious experience in Insolvency, commercial law and company secretarial practice.

He is a member of the Nigerian Bar Association as well as the Section on Business Law of the NBA.

Mirian obtained her Bachelor of Laws degree (LL.B) in 2016 from Obafemi Awolowo University, Ile- Ife and was called to the Nigerian Bar in 2017.

With an eye for detail, Mirian is well positioned to offer excellent legal advice to clients on diverse areas of law. She possesses an undisputed flair for litigation and is skilled in preparing legal opinions, contracts and other agreements for clients.